For this month’s 𝘾𝙝𝙚𝙛 𝙎𝙥𝙤𝙩𝙡𝙞𝙜𝙝𝙩, we sat down with Jared Lordon, the Chef from House of 1000 Beers. On top of being an amazing Chef, Chef Lordon still makes time to cook for his wife and daughter – “at least five nights a week,” and we had to shine the spotlight on that. Cheers to 𝘾𝙝𝙚𝙛 𝙇𝙤𝙧𝙙𝙤𝙣!

𝙁𝙖𝙫𝙤𝙧𝙞𝙩𝙚 𝙛𝙤𝙤𝙙: My favorite food is Vincent’s Pizza in Forest Hills. It isn’t the fanciest place in the world but the pizza there is hands down my favorite. When I would come back home from North Carolina to visit I would go there 2 times a week.

𝙁𝙖𝙫𝙤𝙧𝙞𝙩𝙚 𝙘𝙤𝙤𝙠𝙞𝙣𝙜 𝙪𝙩𝙚𝙣𝙨𝙞𝙡: The Chef knife I got with my original culinary kit. It’s Chicago Cutlery German Steel. Nothing fancy. I own other knives but this feels perfect in my hand, possibly because early in my career I broke a bone in my hand but still went to work and used my knife and the bone sort of healed around it.

𝙈𝙮 𝙛𝙖𝙫𝙤𝙧𝙞𝙩𝙚 𝙇𝙤𝙘𝙖𝙡 𝘾𝙝𝙚𝙛: Steve Lanzilotti at Talia. He is doing some really great food My favorite “Celebrity Chef” is Jacques Pepin. His autobiography “The Apprentice” is a book I recommend to all young cooks

𝙒𝙝𝙖𝙩 𝙙𝙤 𝙮𝙤𝙪 𝙙𝙧𝙞𝙫𝙚: I drive a 2002 stick shift Ford Ranger which I love and I have a Subaru Wagon for when I have to take my daughter Lucy places.

𝙏𝙝𝙚 𝙡𝙖𝙨𝙩 𝙗𝙤𝙤𝙠 𝙩𝙝𝙖𝙩 𝙄 𝙧𝙚𝙖𝙙: “Down and Out in Paris and London” by George Orwell. It’s his first-hand story of being a dishwasher in Paris in the Early 1900s.

𝘿𝙤 𝙮𝙤𝙪 𝙘𝙤𝙤𝙠 𝙖𝙩 𝙝𝙤𝙢𝙚: I try to cook for my wife and daughter as often as possible. At least five nights a week.

𝙁𝙖𝙫𝙤𝙧𝙞𝙩𝙚 𝙧𝙚𝙘𝙞𝙥𝙚 𝙩𝙤 𝙢𝙖𝙠𝙚: Pasta Bolognese. I enjoy cooking the sauce layer by layer. I try to make it take as long as possible so I can enjoy an extra beer!

𝙈𝙪𝙨𝙞𝙘 𝙥𝙡𝙖𝙮𝙞𝙣𝙜 𝙬𝙝𝙚𝙣 𝙮𝙤𝙪 𝙘𝙤𝙤𝙠: While in the kitchen I listen to a decent amount of Willie Nelson but it can be anything from Bad Religion to Bob Dylan to A Tribe Called Quest. 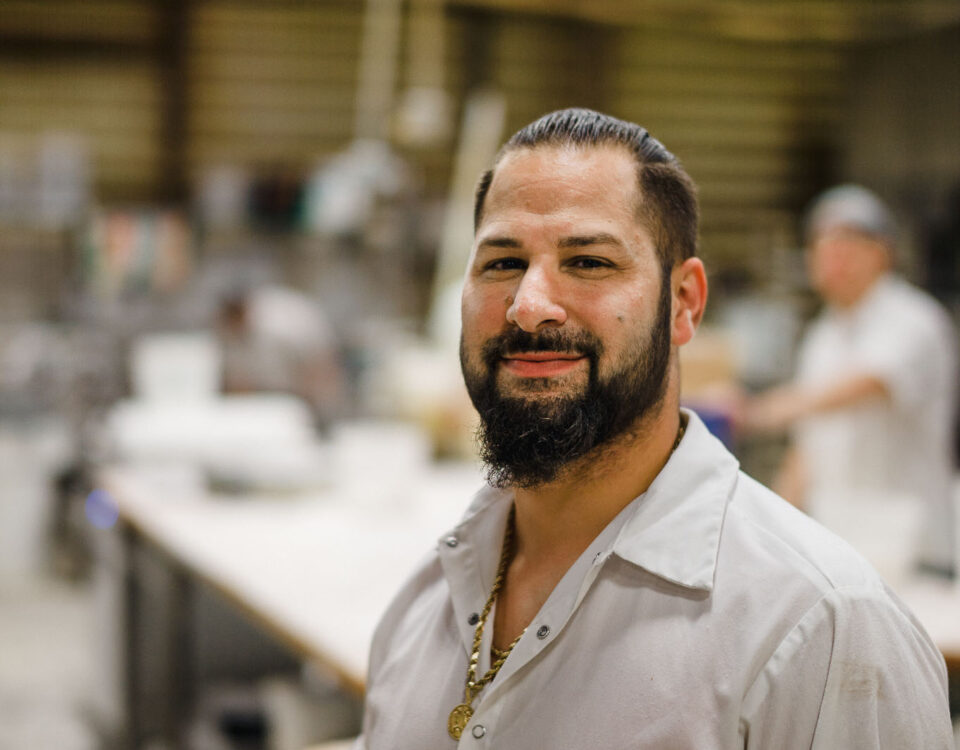 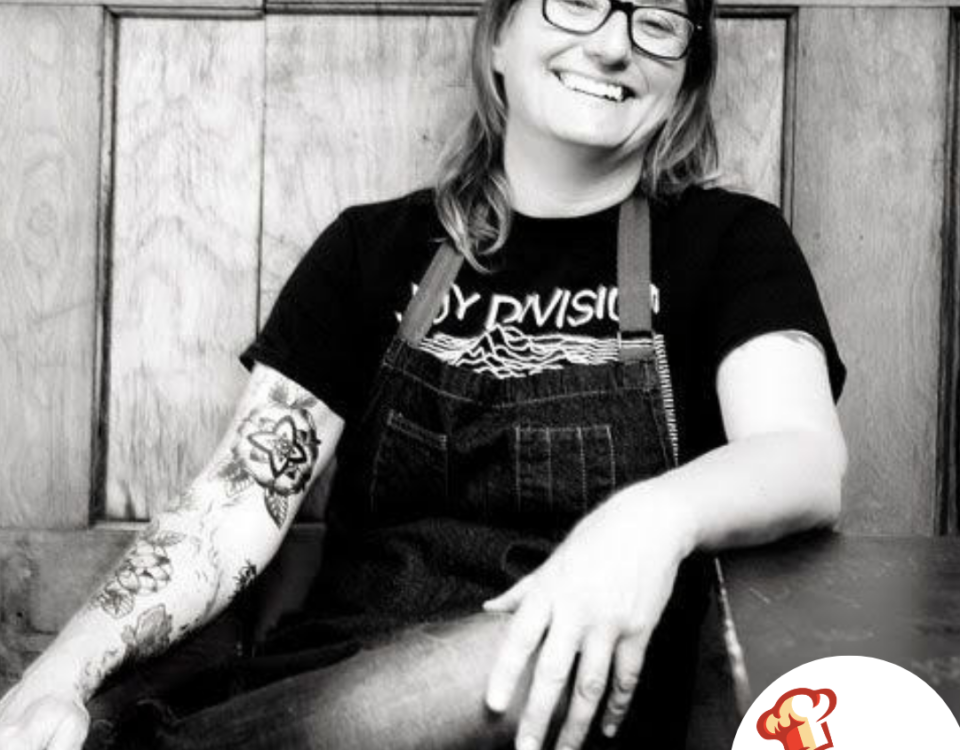 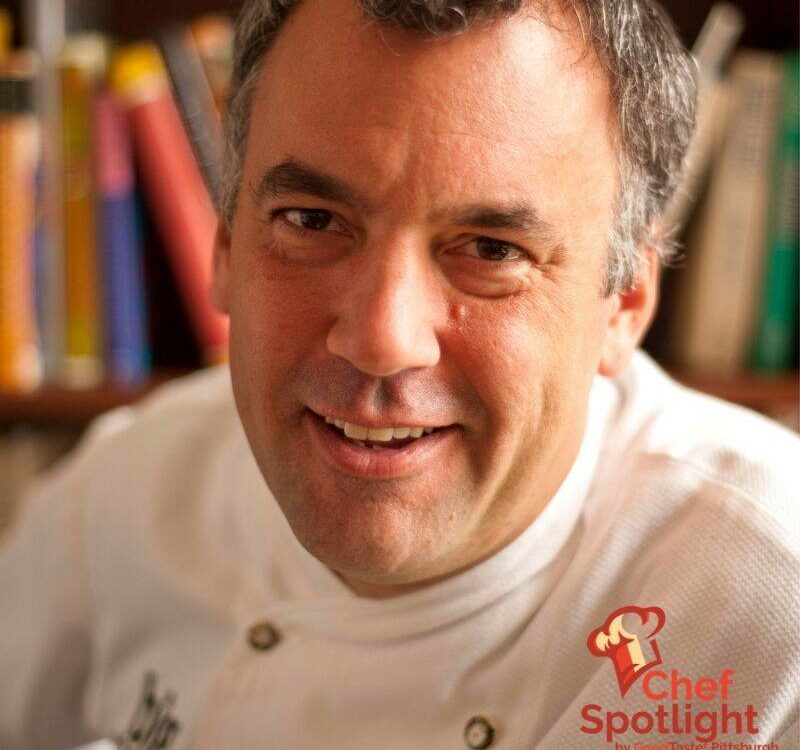